Telestream has finally launched version 7 of Wirecast. The first thing we noticed is Wirecast’s new logo, which if you slightly rotate looks kind of like a party hat! Version 7 comes with a plethora of improvements and new features. Wirecast 6 was released almost 2 years ago, so version 7 has been a long time in the making.

At first look, the latest version of Wirecast looks great. We’re excited to begin our dive into trying out all the new features. 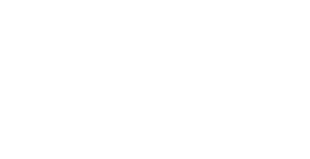